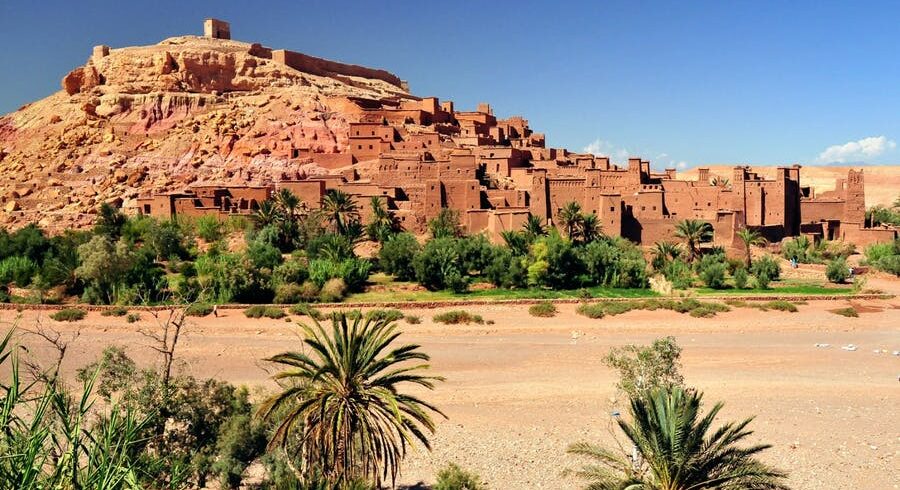 Highlights of the tour from Fez

Departure from Fez at 8 am, passing through Ifrane, where the houses have sloping roofs, which is rare in Morocco. This is to prepare for the annual snow storm. Barbary apes can be found in the Middle Atlas oak and cedar forests in Azrou, 1250 meters above sea level, with the Berber geomorphological name meaning “stone” or “rock”. From here we take the N13 south through the Middle Atlas, passing through Timahdite (another Berber name and the fact that it begins and ends with the letter “t” indicates that it is feminine). We arrive at Midelt, 1508 meters above the sea. level, which is known as the “apple capital” of Morocco and is located at the foot of the Ayachi mountain. The city is the commercial agricultural center of the surrounding region, as well as one of the main cities in Morocco for the extraction of many minerals, such as fluorite, vanadinite, quartz and cerussite. This is where we will have lunch.

We continue south, crossing the Tizi-n-Talghemt pass, also known as the “camel” pass. We descend through the Ziz Valley, famous for its palm trees and the length of the oasis. There are several “ksars”, or small villages of individual dwellings, along the route. From here, we drive to Er Rachidia, a mining town known for its copper and malachite deposits, and then on to Erfoud, known for its date and fossil festival. The shops are worth visiting as it is amazing to see how these millions of fossils have been transformed into objects. There is no need to buy anything! Continue to Rissani before reaching Merzouga’s famous Erg Chebbi red dunes. You ride a camel for an hour to an hour and a half, either leaving or returning to the luxury camp. There is also the option of driving all 4 to the campsite.

You dine and spend the night in a luxury desert camp with beautiful Moroccan furnishings and cleverly configured lighting to enhance your appreciation of the stillness and beauty of the dunes.

If you get up early enough, you can see the sunrise, when the color of the dunes and the dance of the shadows is impressive. After breakfast we drive to Tinghir and Toudgha Gorges. You cross channels of water – “khettarat” – along the way, which you can descend inside to admire the pattern and shine behind this type of irrigation, which prevents evaporation in the summer heat. The channels begin with a steeper slope at one end and eventually emerge to the ground surface, where they feed into the fields.
There are possibilities to walk beyond the gorge or through the village gardens and fields before reaching the gorge and valley. The trip then continues until the Dades Valley. Millions of years ago, the region known today as the Dades Gorges was located at the bottom of the sea. Large amounts of silt were deposited over massive coral reefs, and this material eventually compacted into a variety of sedimentary rocks such as sandstone and limestone. The movement of the earth’s crust eventually forced the area to rise above sea level, generating the Atlas Mountains and the surrounding environment. The night is spent in a kasbah or hotel.

After breakfast, the journey continues through the Valley of Roses, famous for its Rose Festival in May, and through the kasbahs of Skoura, where you can visit the modest, intriguing and well-preserved Kasbah Amredhil, formerly listed on the 50 dirham note. ticket From there, continue through Ouarzazate and stop for tea and cookies at the Kasbah Ait Ben Haddou, a world heritage site that has long served as the setting for several Hollywood blockbusters
. It is the best known Kasbah in Morocco. The route continues to Telouet along the newly paved road from there. Telouet is located in the highlands and was previously the residence of the last Pasha of Marrakech, El Glaoui, from where he controlled the highest pass in Africa, Tizi-n-Tichka. We’ll be arriving to Marrakech by the end of the day. Your Morocco desert tour from Fes to Marrakech comes to an end as your driver transports you to your riad.

What is not inluded

From €245
/ Adult
Need help with booking? Send Us A Message 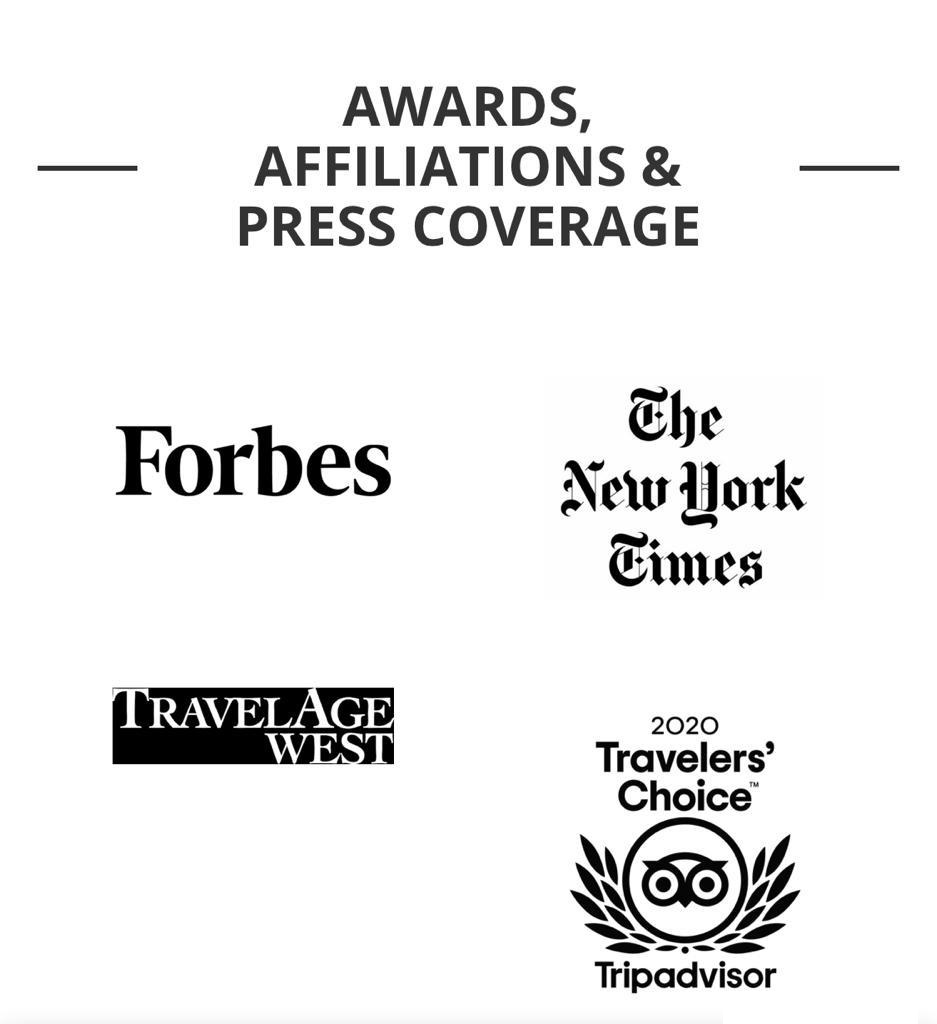 The Best Of Luxury Morocco Tours

Fez 3 Days
€245
Tour highlights Enjoy panoramic views from the top of the Atlas Mountains Visit to the Kasbah ait Ben Haddou Explore the Todra Gorges Admire the...
View Details
Available through out the year:

Fez 4 Days
€415
Trip Highlights In the Sahara Desert, you will Spend the night in a luxury calm tent Cross the High Atlas Mountains via the switchback Tizi-n-Tichka...
View Details
Available through out the year: